This is a competition open to all Club members on a voluntary basis. It will comprise a league table but based on results adjusted to take account of age and gender to give everyone an equal chance of winning. The only requirement for members to participate will be to complete a race at each of any four distances from the list below during the competition year. To enter all that you need to do is give Barry Drew your date of birth (either personally or by email at bjd@barrydrew.co.uk)

The winner will be declared at the end of the year based on the average of the best performances by an individual member over four different distances which will be adjusted to a percentage based on grading tables.

The performances to count for the year will be those between 1 November and the following 31 October, with the age used being the age at the commencement of the competition year, i.e. 1 November.

In order to promote interest in the competition throughout the year interim results will be published on a quarterly basis. It will not be necessary to have completed races over four distances in the early stages so that everyone has an opportunity to participate from the beginning.

Interim results will be published as follows:

1. For the first quarter to 31 January which will require performances over two distances.

2. For the second quarter to 30 April which will require performances over three distances.

3. For the third quarter to 31 July by which time performances will be required over four distances.

Performances over the following distances will qualify for inclusion in the competition: 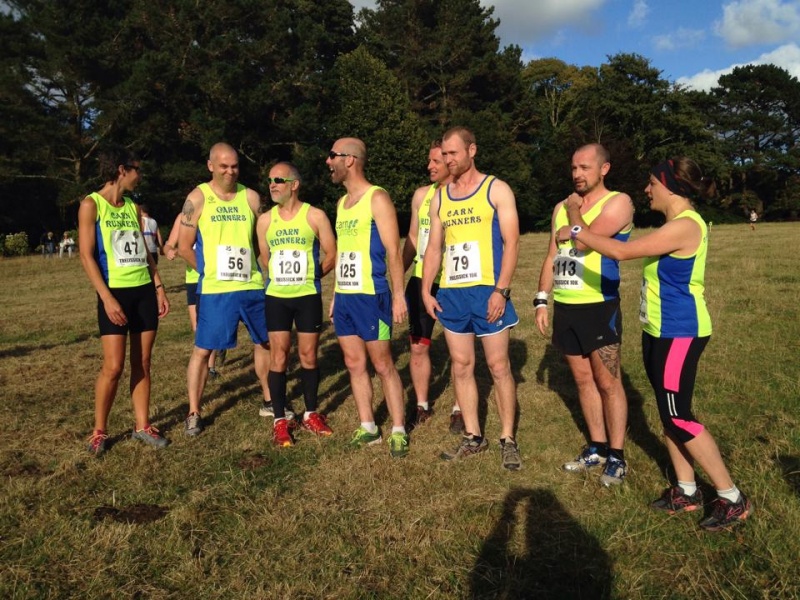