Peter Drew – The Arc of Attrition 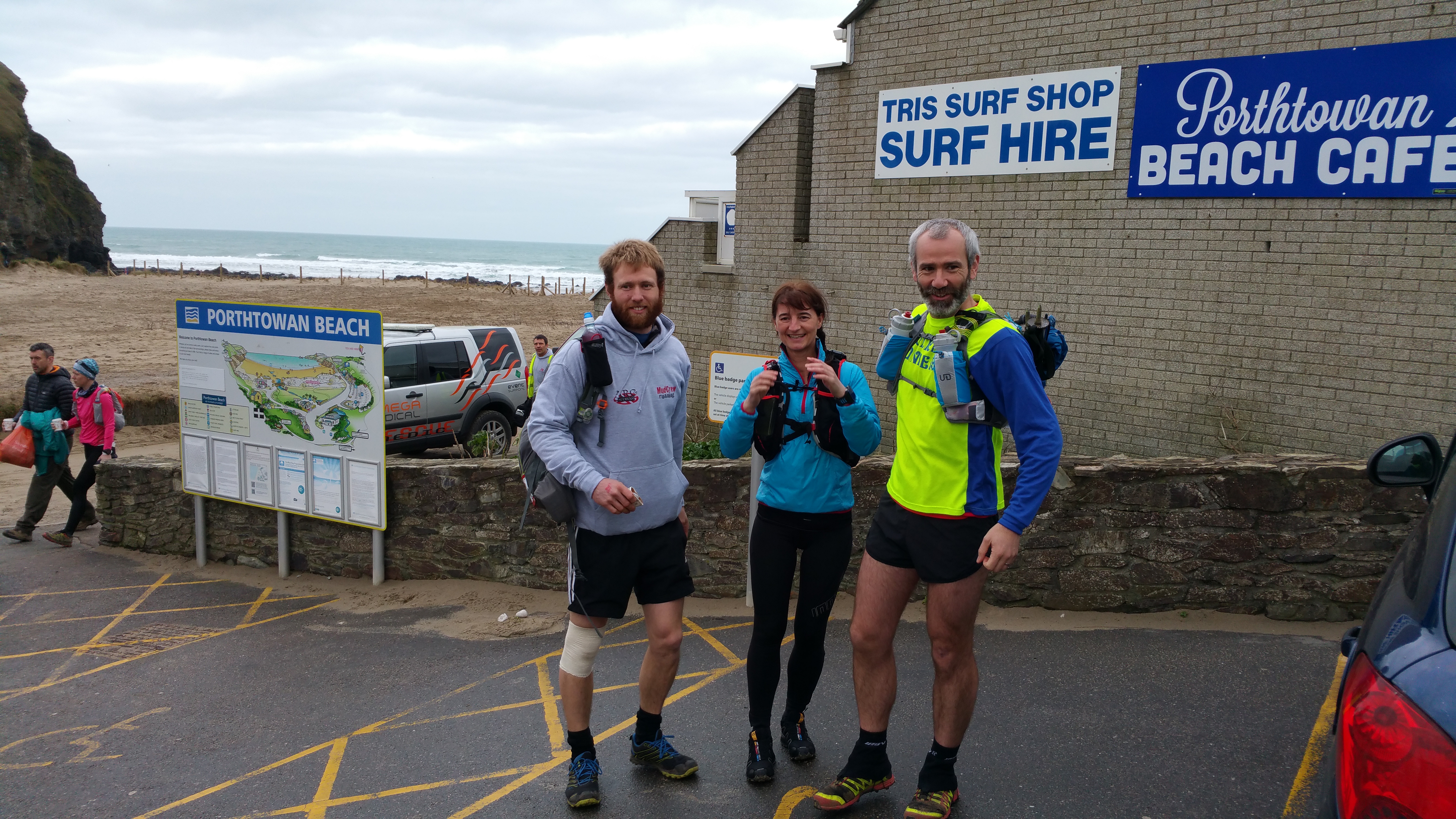 I think Spielberg should make a movie of the ‘Arc’. All the preparation, I didn’t know Jason R. was so organised until Friday night! The nervous excitement and anticipation at the start in Coverack. Steve’s nasty fall but still battling on until he was forced to retire. The drama of Sarah narrowly beating the cut off at St. Ives. Jason devouring a huge bowl of pasta at Porthleven and then later on cold fish and chips! After a stop for some press ups he stormed to the finish in 7th place in 27½ hours. Loads of people following the live tracker and willing the ‘numbers’ to keep moving! The emotional climax to Sarah’s journey at Porthtowan coming in 2nd lady after last year’s disappointment of having to retire at 90 miles. The wind and rain on the already muddy coast path, at least ‘Imogen’ waited until after the weekend! The excellent organisation from MudCrew and the ‘Arc Angels’. The immense support of family, friends and club mates and the fantastic camaraderie of everyone. Throw in some skulduggery and romance for good measure and there you have it – blockbuster sorted !! 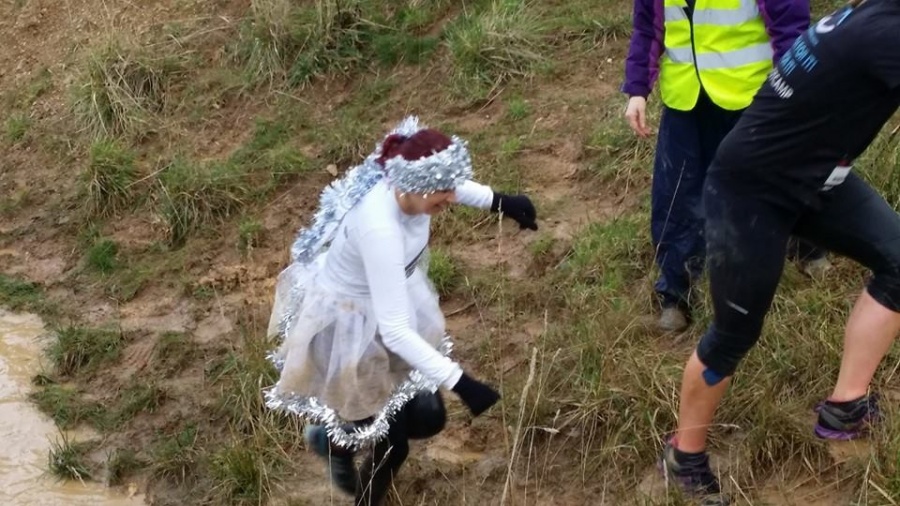