The race starts in the South drive car park at Tehidy Woods. The route follows the track around the right hand side of the lake before bearing left crossing a small bridge then swinging right and heading down towards Otter Bridge.
The route goes right over the bridge then immediately left and follows the wide, leafy West Drive track down to the end of the woods. Emerging left onto the road at Coombe, another left turn is taken and soon the road climbs up Magor Hill, past the farm and up to Mount Whistle. The road then levels out and carries on down to the top entrance to South Drive. Turning left into the drive it’s now all downhill back towards the car park. Ignoring the left turn back into the car park, the route continues straight on and climbs slightly to the finish located between the two large pillars either side of the drive. Distance 3.94 miles. Due to the popularity of the Christmas Handicap competition it was decided to run a Summer Handicap now held in August each year using the same route as the Christmas race. 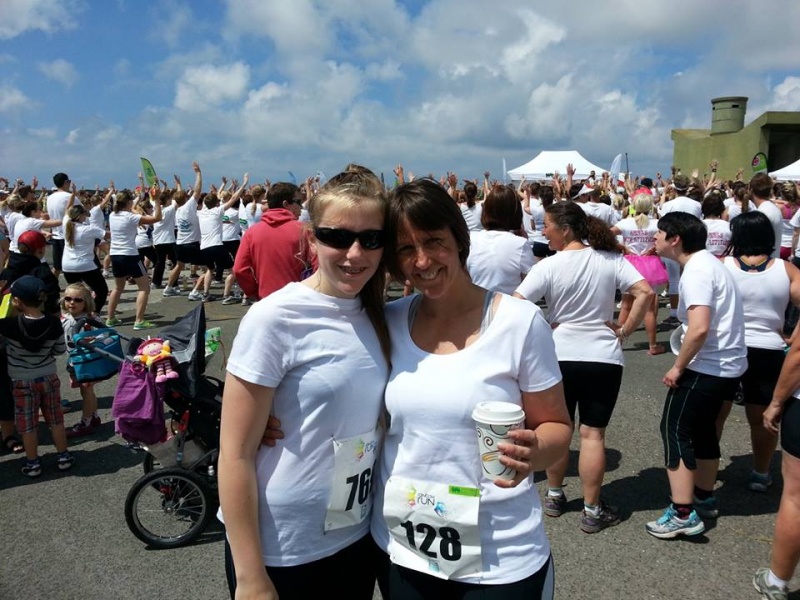